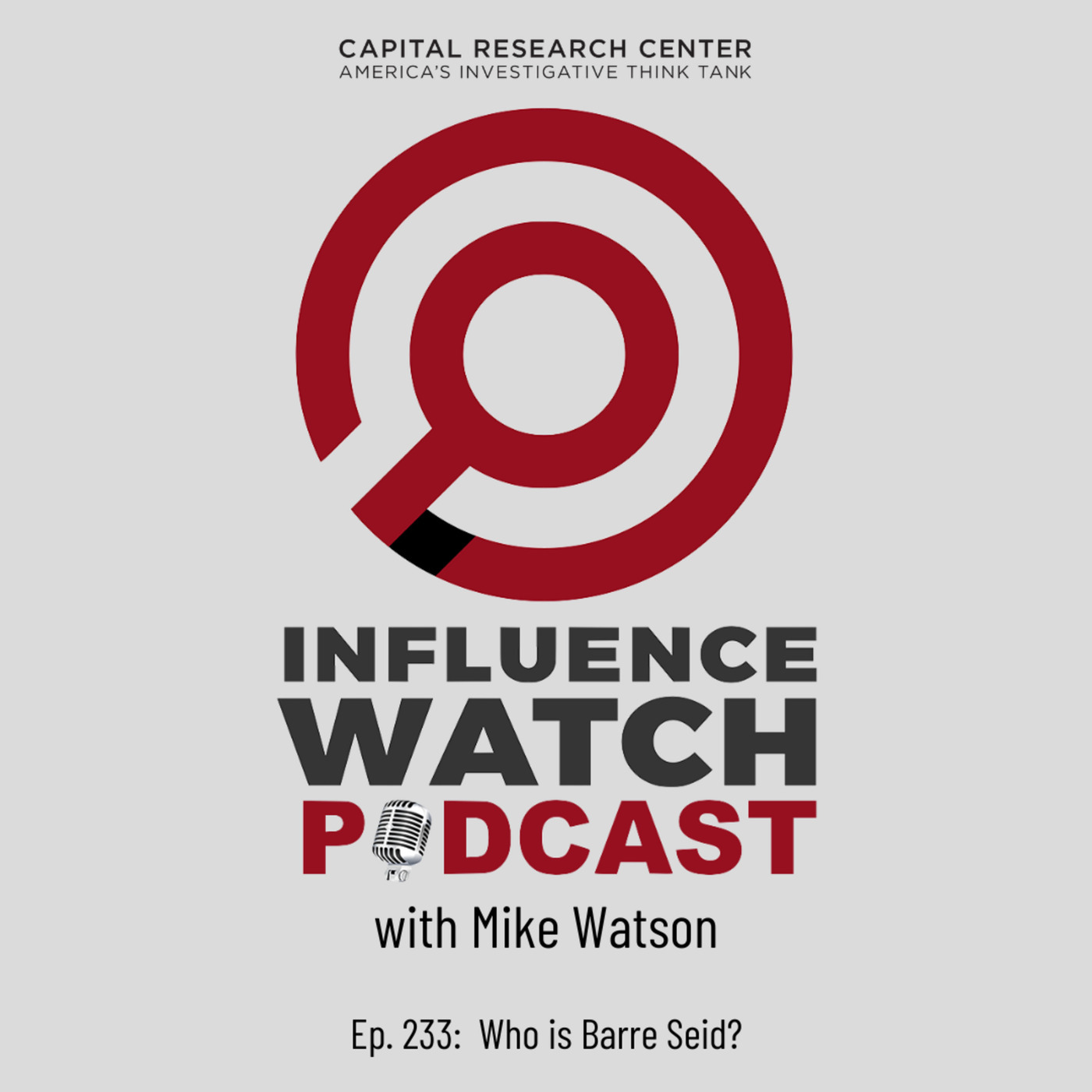 This week, the New York Times reported that a “little-known donor” — industrialist Barre Seid — had given a $1.6 billion “windfall” to a new conservative group known as Marble Freedom Trust in the network of Leonard Leo, the conservative activist most notable for his involvement in the Federalist Society and support for the judicial selections of former President Donald Trump. The Times made much of the fact that the gift exceeded the combined spending of 15 “politically active nonprofit organizations that generally align with Democrats” in 2020 while Leo asserted that “It’s high time for the conservative movement to be among the ranks of George Soros, Hansjorg Wyss, Arabella Advisors, and other left-wing philanthropists, going toe-to-toe in the fight to defend our constitution and its ideals.” So what does this contribution actually portend? Joining me to disscuss that question is Capital Research Center president Scott Walter.