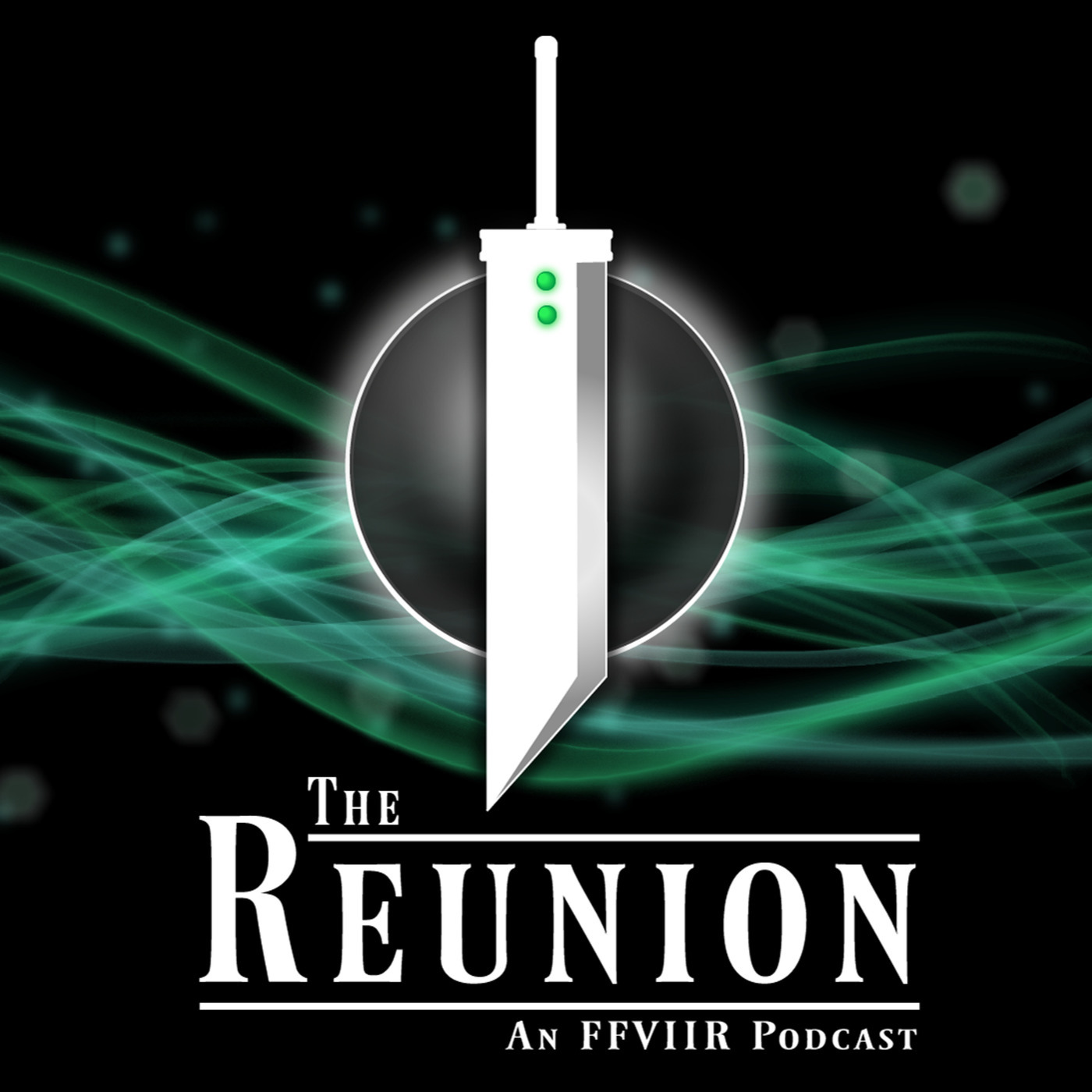 For this week's episode, Ky and Vyzz are joined by the legendary LegionzGaming! First, they give their (lite) impressions on FF7: The First Soldier, including their thoughts on the recently released skins and the mysterious glitch field! Next, they give their reactions about the Trace of Two Pasts light novel translations! Major discussion topics include: general thoughts and opinions, what they found interesting about Aerith and Tifa’s backstory, new insights, newly revealed characters and their impact on both Tifa and Aerith’s backstory, and potential details relevant to future Remake titles! Enjoy!