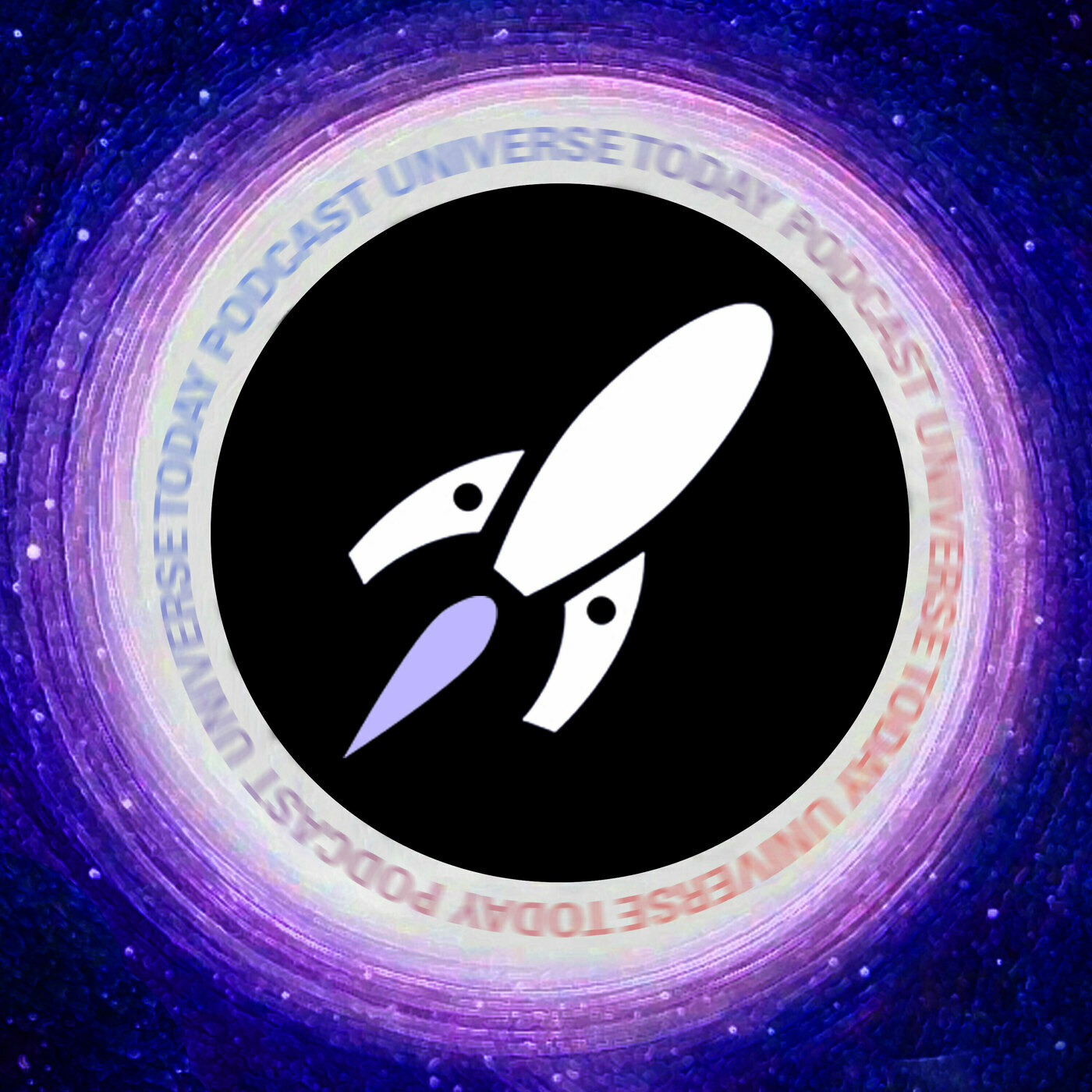 On October 19th, 2017 astronomers detected the first interstellar asteroid (or maybe comet) passing through the Solar System: Oumuamua. It had a brief encounter with the inner Solar System and then hurtled back out into interstellar space.

Once astronomers noticed it, they directed the world’s telescopes on the object, but it was too far away to reveal anything more than a faint dot.

Until now, we’ve only been able to study objects in our own Solar System. We have no idea what the rest of the Milky Way is like.

But we were too late to catch it, no spacecraft was ready to make a quick intercept.

Well, scientists aren’t going to make that mistake again. The European Space Agency announced their plans to build a comet interceptor. A spacecraft that will lurk out at the Earth-Sun L2 Lagrange point, waiting for a long-period comet or interstellar object to pounce on, and give us the first close up view ever.